Coffee From All Around The World

Quality Express Coffee / Uncategorized  / Coffee From All Around The World 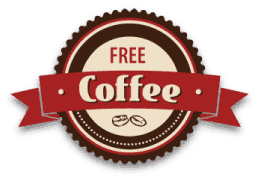 Coffee From All Around The World 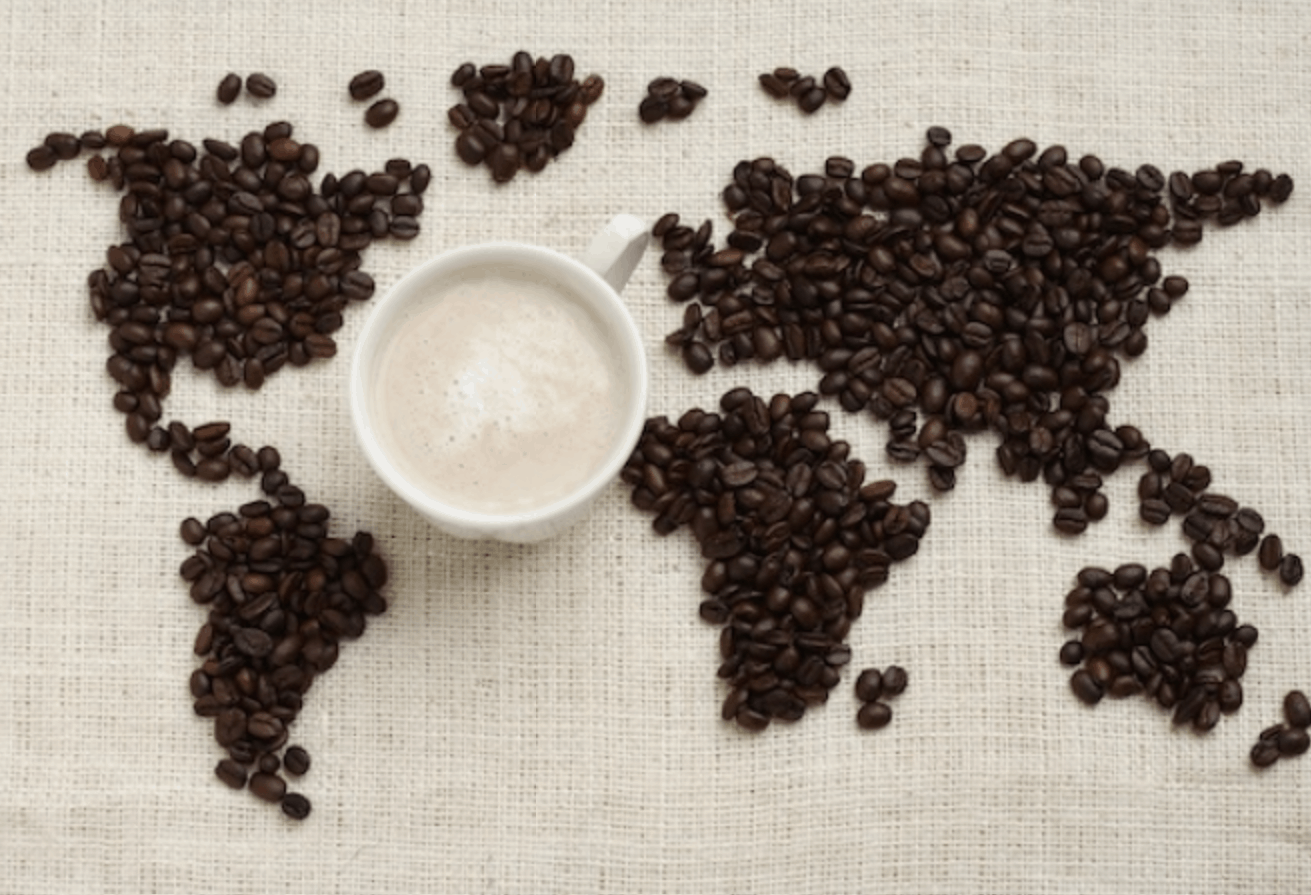 Most of us are familiar with Colombia as the “home” of coffee flavors, but the multifaceted and expansive coffee culture we know today has many homes. There are so many other parts of the world that have chipped into the growth of coffee. In fact, it’s safe to say that every country has contributed a piece of their local flavor and history into the coffee empire we know and love today.

There are flavors, scents, styles and stories – to think of coffee as one dimensional, in liquid form, is doing it a major disservice. Coffee isn’t just dark, flavored water in a cup, or little beans, ground to dust and heated. Coffee is beauty, elegance, tradition. Coffee is celebration. Coffee is a comfort. Coffee is friendship.

Coffee culture has so many parts tied into it; so many pieces of history that have shaped it. Let’s take a look at how different countries, their practices and their beliefs have given life to our continuously growing java culture.

Traditional Austrian melange, or coffee, is made up of foamed milk, espresso and whipped cream. Austria was the first to popularize the practice of adding sugar and milk to coffee, and also opened one of the first coffee houses, still in use, after discovering bags of coffee beans in Turkish enemies’ supplies.

Coffee houses in England began to spring up in the 16th century, becoming extremely popular during the enlightenment. It was here that like minded intellectuals gathered to discuss the religion and politics that plagued the country at the time. Obviously, King Charles II tried to squash as many coffee houses as he could; but nonetheless, the vibe of studious, diligent, forward thinking remains prominent in coffeehouses to this day.

A simple, traditional recipe of half milk, half espresso, France is more focused on the je ne sais quoi of coffee. It is tied to successful trade and relations with Turkey, and development of their own country; so France holds coffee in very high regard. Such high regard, in fact, that a cafe on the French Riviera offers discounts to customers who politely order their coffee.

The second highest importer of coffee, behind the USA, Germany takes their coffee very seriously. They offer a delicious Eiskaffee; 2 quarts of coffee, 2 scoops of ice cream, whipped cream, topped with chocolate chips. And a pharisaer; quarter cup of black coffee, 2 shots of rum, 1 cube of sugar and whipped cream. Coffee was actually banned in Germany for a time, as people were spending too much money on it.

A very interesting take on semi-iced coffee, Vietnam likes to put ground java at the bottom of their cup, followed by condensed milk, 160ml of boiling water, and ice. Vietnam is the second largest coffee producer in the world, after Brazil.

The Yuen Yeung combines coffee with tea and condensed milk. The blend of one part coffee and one part tea is a style that seems to be catching on quickly in the US. Even Starbucks has taken notice. In 2010, the chain promoted a frappuccino version of the drink; “the Yuen Yeung Frappuccino Blended Cream.” Starbucks also plans to replace Canada with China as it’s second largest market.

We’ve only covered a tiny segment of the globe in terms of coffee; we’ll be back next week with plenty more blends to sample and traditions to explore. But we hope you’ve gotten a good taste, so far, of the rich history and style behind modern-day java – with every gulp, you’re drinking in the intricate origins and massive influence of a world-wide custom. And that has got to taste good.

If you’re ready to talk more coffee, or you’d like to bring some of those worldly java flavors into your office space or coffee bar, give our Java Geniuses a call at 866-4-JAVA-2U, or click below.