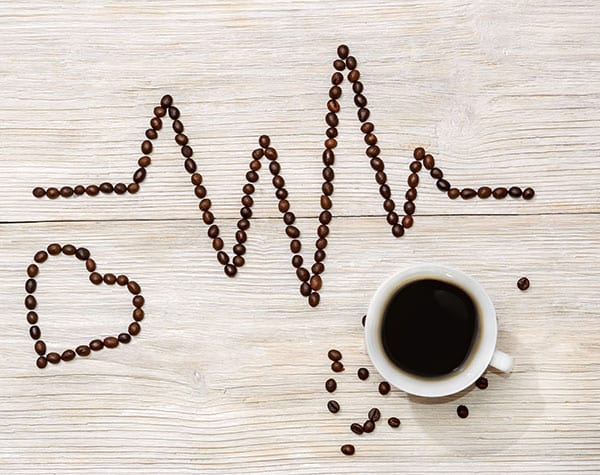 Tired of eating salad? Is going to the gym the absolutely last thing you want to do after a long day of work? Is stress making it hard for you to function?

Getting healthy and keeping those New Year’s resolutions doesn’t have to be stressful. There’s one easy habit that can make a big difference in your health. And the good news is that you may already be doing it!

Harvard researchers found that people who drink a moderate amount of high quality coffee each day can see big benefits when it comes to some serious diseases.

Coffee Cupping: 3 Steps To Elevate The Experience Of Each Sip 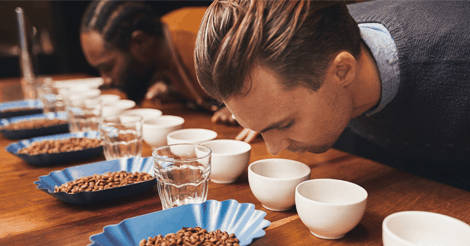 You’ve got your wine swirl down and you know how to nose a spirit. You can spot the “legs” on some fine whiskey from a mile away. But, have you ever tried the same tasting experience with another favorite adult beverage? (Ahem, it’s coffee.)

The Science Behind How Coffee Impacts Your Productivity 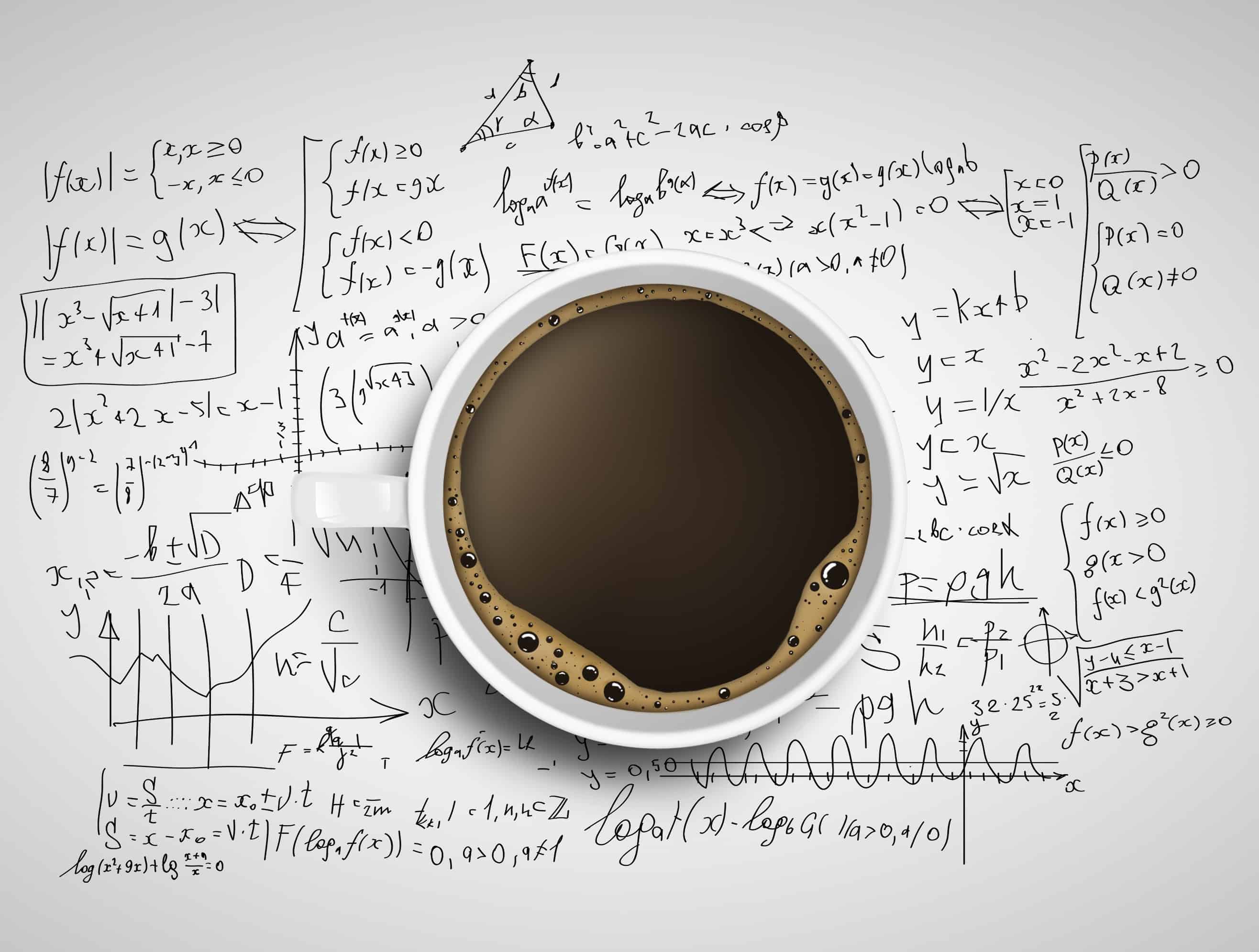 Did you know 59% of Americans drink a cup of coffee every day, and it often plays a big role in the working person’s world. It’s no surprise that its benefits have been studied over and over again. Not only does coffee help you be more productive at the office, but it’s also been proven to help fight against the risks of heart conditions, cancer, and Alzheimer’s disease.

The 5 Facts You Need To Know About Coffee At Work 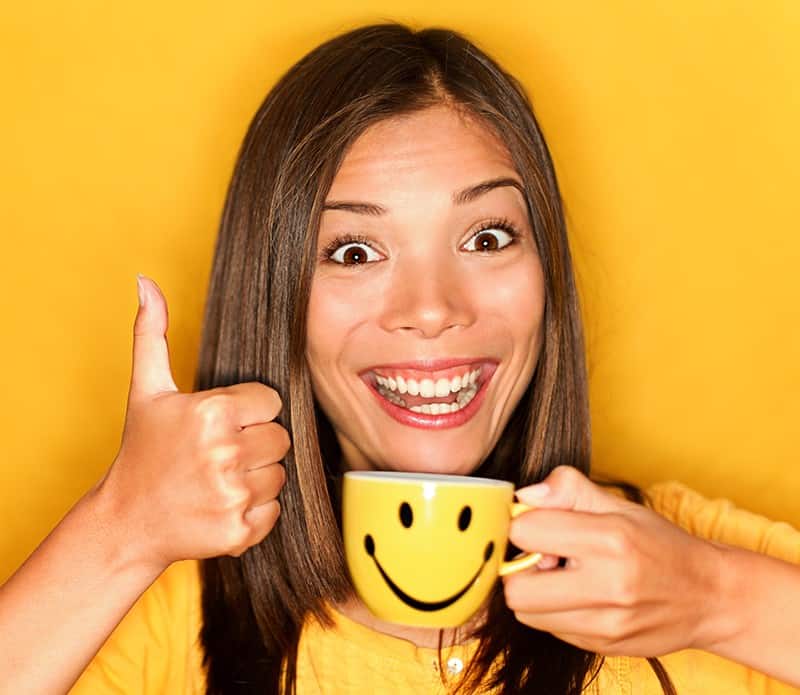 Employees spend an estimated average of $1,092 a year on coffee. It’s easy to point to the need to “wake up” in order to work well, but there is far more to how coffee impacts an employee than the benefit of “waking up.”

Would an office without coffee be a far less productive workplace? Are there benefits beyond productivity that a coffee service would provide?

Here are the five key facts you need to know about how coffee impacts your workplace.

Astronauts Need Their Coffee Service Too 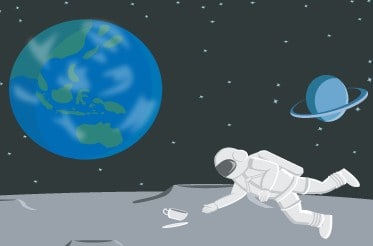 Sometimes us earth-dwellers have it so easy. We can walk, jump, and run without fear of floating off into space, and we can take advantage of a quality coffee service to get our daily caffeine fix.

How Does The Pope Drink His Coffee?

Au naturel, and “as close to the dirt as possible.” 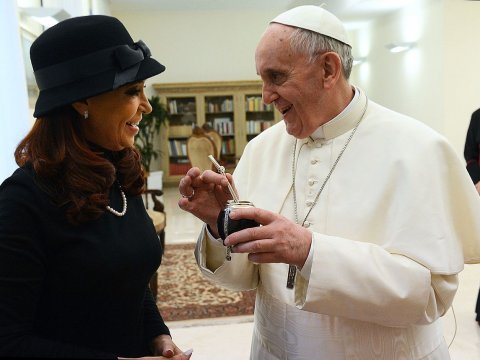 If you haven’t heard, the Pope is coming to the US this fall season. It’s been said he’ll be staying in several different church properties, parading down several major highways, and arranging coffee delivery from Belforte del Chienti, Italy.

It turns out the Pope needs his home comfort in the form of good java. Tracey Allen, head of Specialty Coffee Association of America, was contacted for the Pope’s special coffee request, and has been conducting private taste testings for several months. It is said that Pope Francis is very selective about his coffee, understanding the multi-faceted process that takes place between production and consumption. Allen reveals Pope Francis is a big fan of fresh and local, so her company has been concocting a specialty “Pope brew” in hopes of satisfying the saintly father on his trek through the US.

4 Of The World’s Purest Bodies Of Water 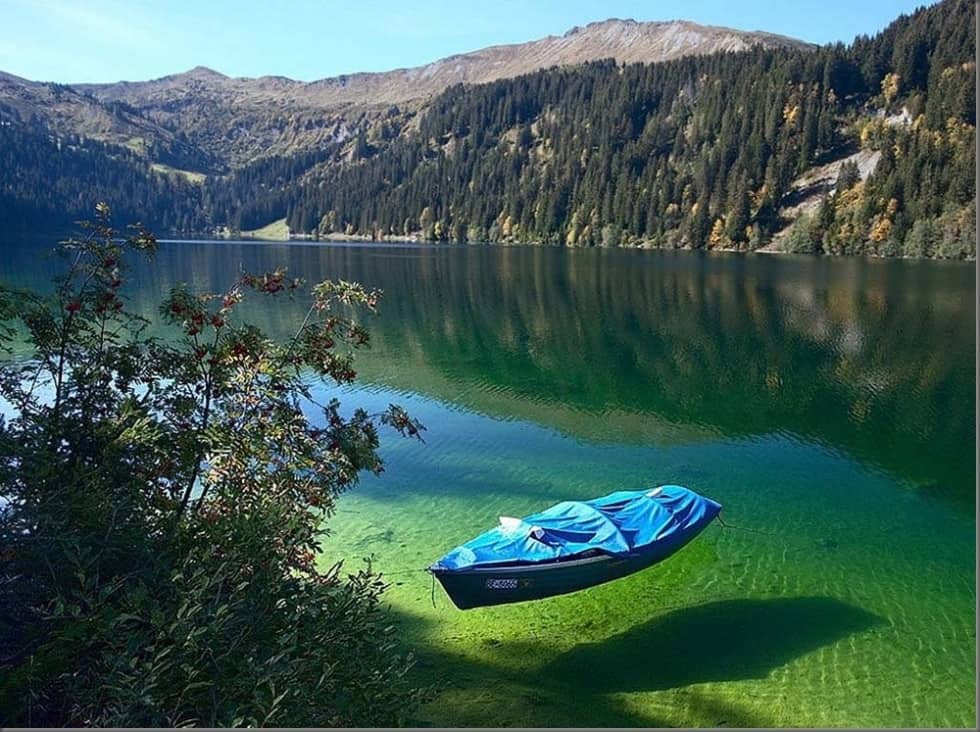 Fiji recently launched a commercial showcasing the pureness of their water, which got us thinking; where exactly does that water come from, and what makes it so pure? Turns out the successful water bottle company gets their aqua from a natural source on the island of Viti Levu, in the remote hideaway, Yaqara Valley. Similarly, Poland Spring gets their water from a natural spring in Maine, a state renowned for their freshwater lakes, ponds, rivers and streams. So what do these h20 coves have in common? They are untouched by other bodies of water, namely the ocean, and other people. These waters are undiluted, free from foot traffic, skinny dipping tourists, and hot-to-trot sea creatures.

Got Water? Perhaps Not Enough. 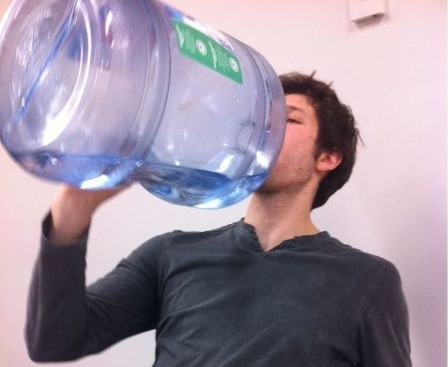 We are made up of 90% water when we are born, but our bodies slowly dehydrate through the years. If we’re not replenishing by drinking a sufficient amount of water, our bodies will dehydrate that much faster. You can be 35 and look 50 if you’re not drinking enough water.

Many people skimp on their water intake. Many people also negate their water intake by ingesting just as much salt or starch, or working out too hard and not rehydrating enough. The recommended daily water intake is 8 glasses a day, but you may need more depending on other factors, like exercise, weather conditions, and diet. You’ll know you’re not consuming enough h20 if.. 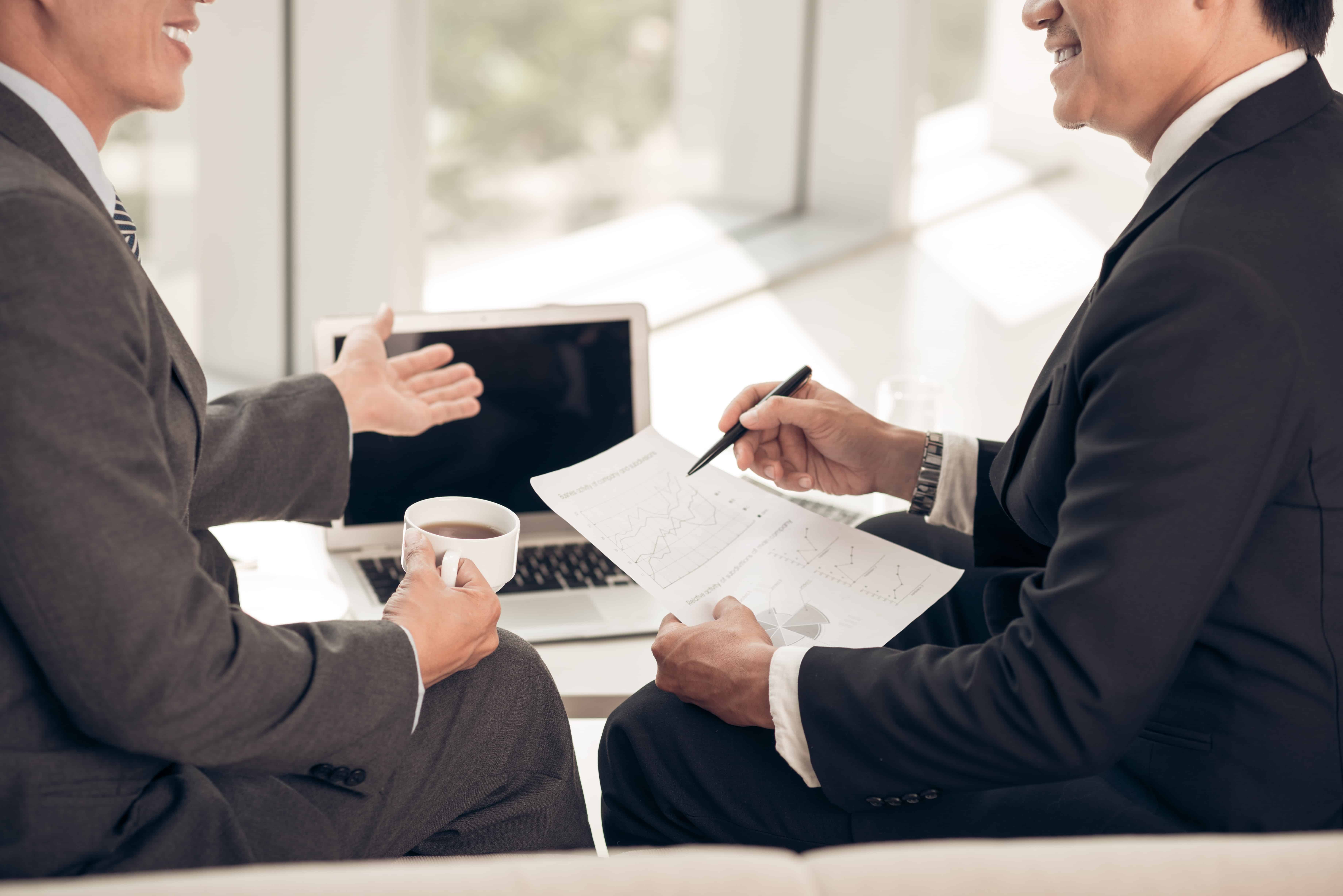 Every company seeks to make a good impression on potential clients. There’s usually a warning for employees to be on their best behavior, a tidying up of the conference room, a straightening of ties, clearing of throats. But what about pleasant, unexpected surprises, like fresh coffee and juice? Or a variety of snacks for your clients to munch on? These things make a huge impact on people whether it seems “huge” or not. 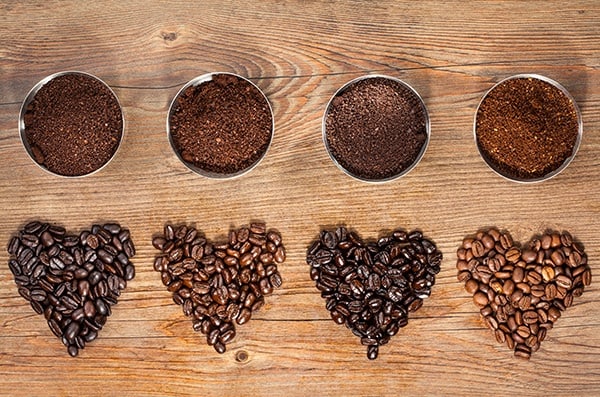 If you’ve tasted one, you’ve tasted them all.. This couldn’t be less true for coffee and the infinite variation contained in it’s rich, flavorful blends. Java scientists and tastebud technicians are constantly reconfiguring coffee blends, adding swirls of spice and dashes of ideas, like it’s a goblet of witches brew. The diversity contained within, and available for, coffee blends has grown substantially, and the alchemists behind the scenes are continuing to churn out deliciously different blends of mocha.